Pastor Brett came to Salem in March of 2010 from First Baptist Church of North, SC where he served as senior pastor from 2006-2010. He received a B.A. in Youth Ministry from Charleston Southern University (2001) and a Master of Divinity from New Orleans Baptist Theological Seminary (2005). He is a native of Vidalia, Georgia and is married to the former Laray Mauldin of Greensboro, Georgia. They have two children: Tanner Davis and Emma Katherine 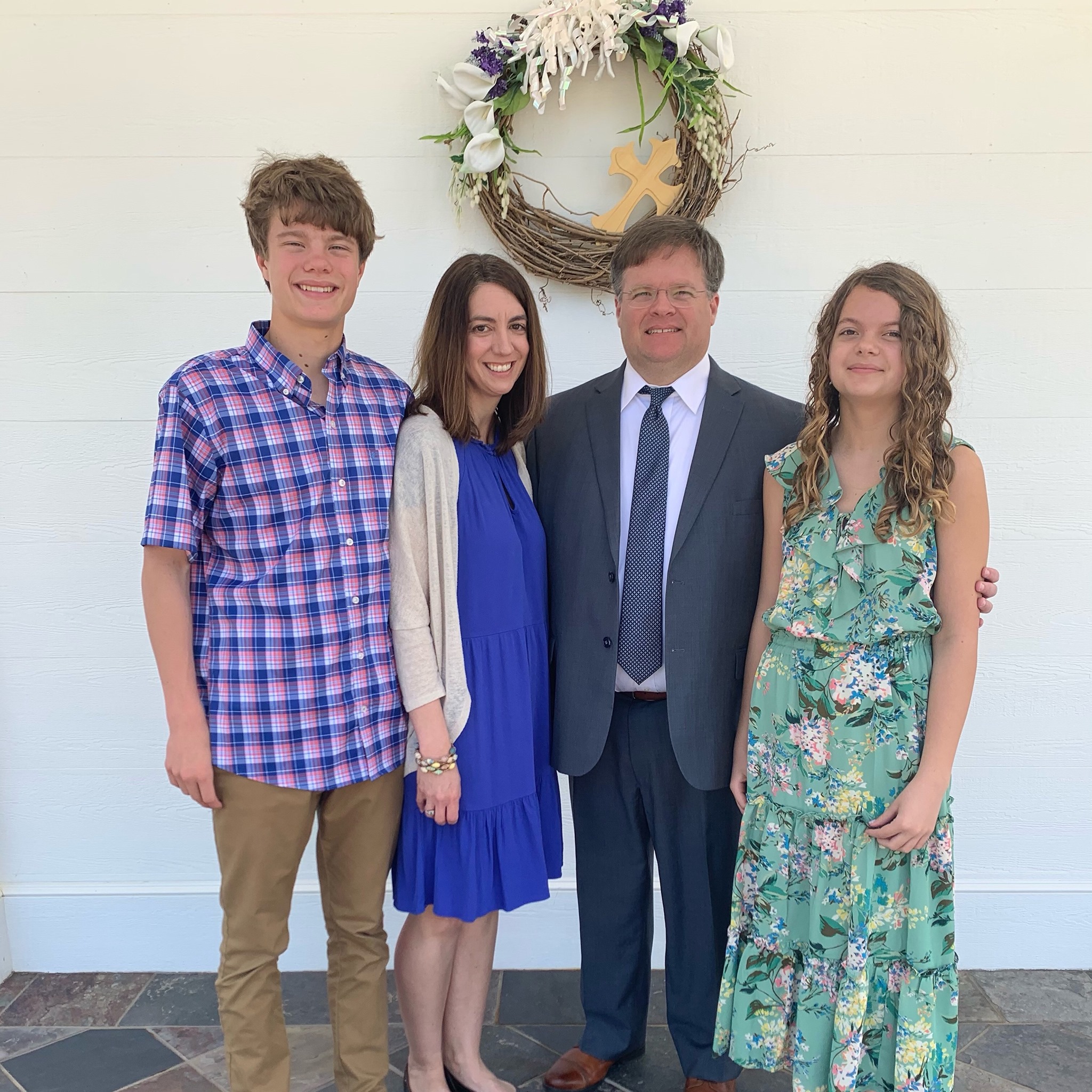 Brody came to Salem in April of 2003 while in his sophomore year at the University of Georgia. He received a B.B.A. from the UGA in Risk Management and Insurance (2005). In 2005, he was ordained by Salem Baptist Church into the gospel ministry where he became the Associate Pastor alongside of his current Youth Pastor responsibilities. He is a native of Commerce, GA and is married to Trisha. They have three boys: Leeland, Nik, and Jude and are advocates for foster care as they are foster parents themselves. 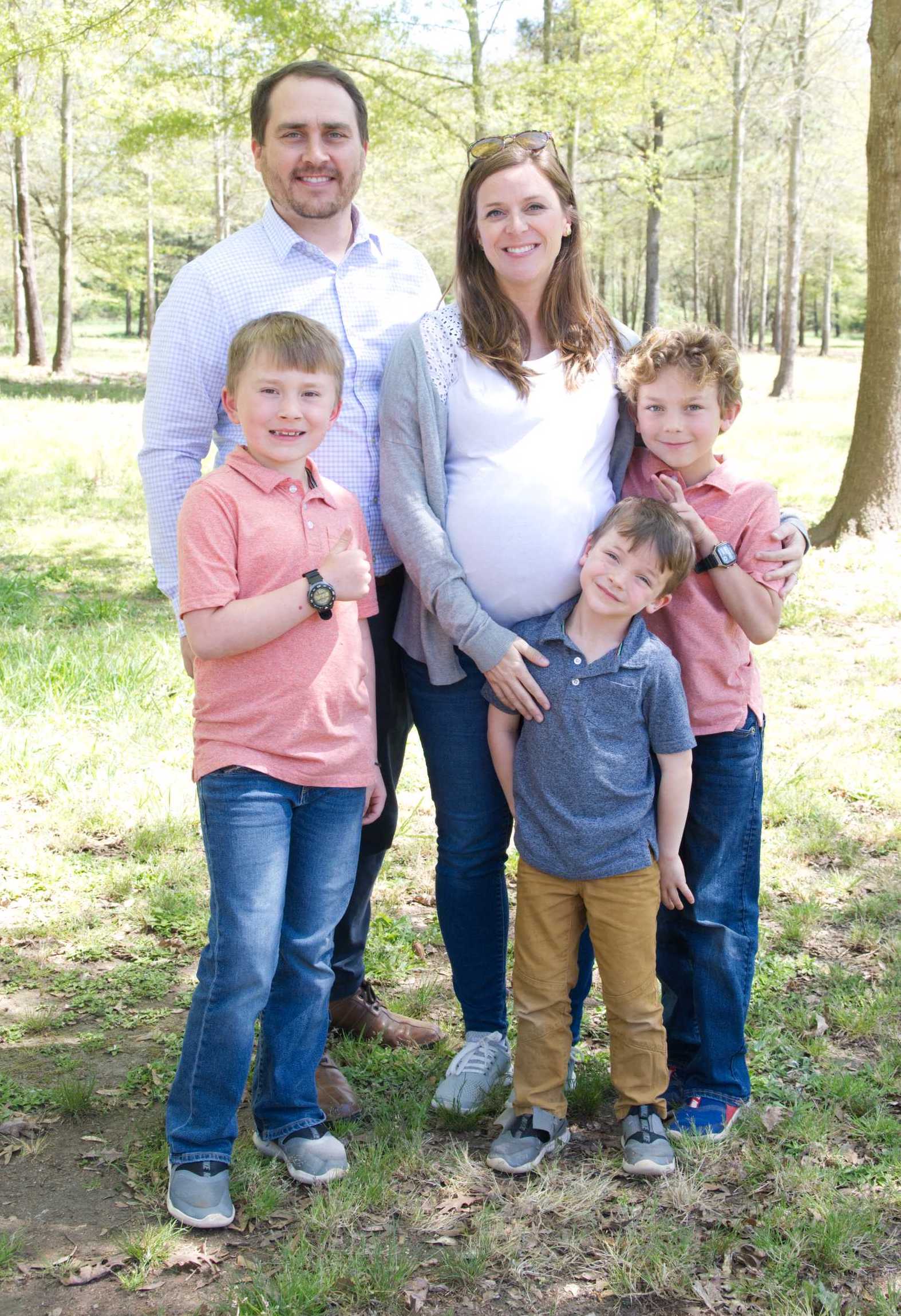 Director of Music and Worship 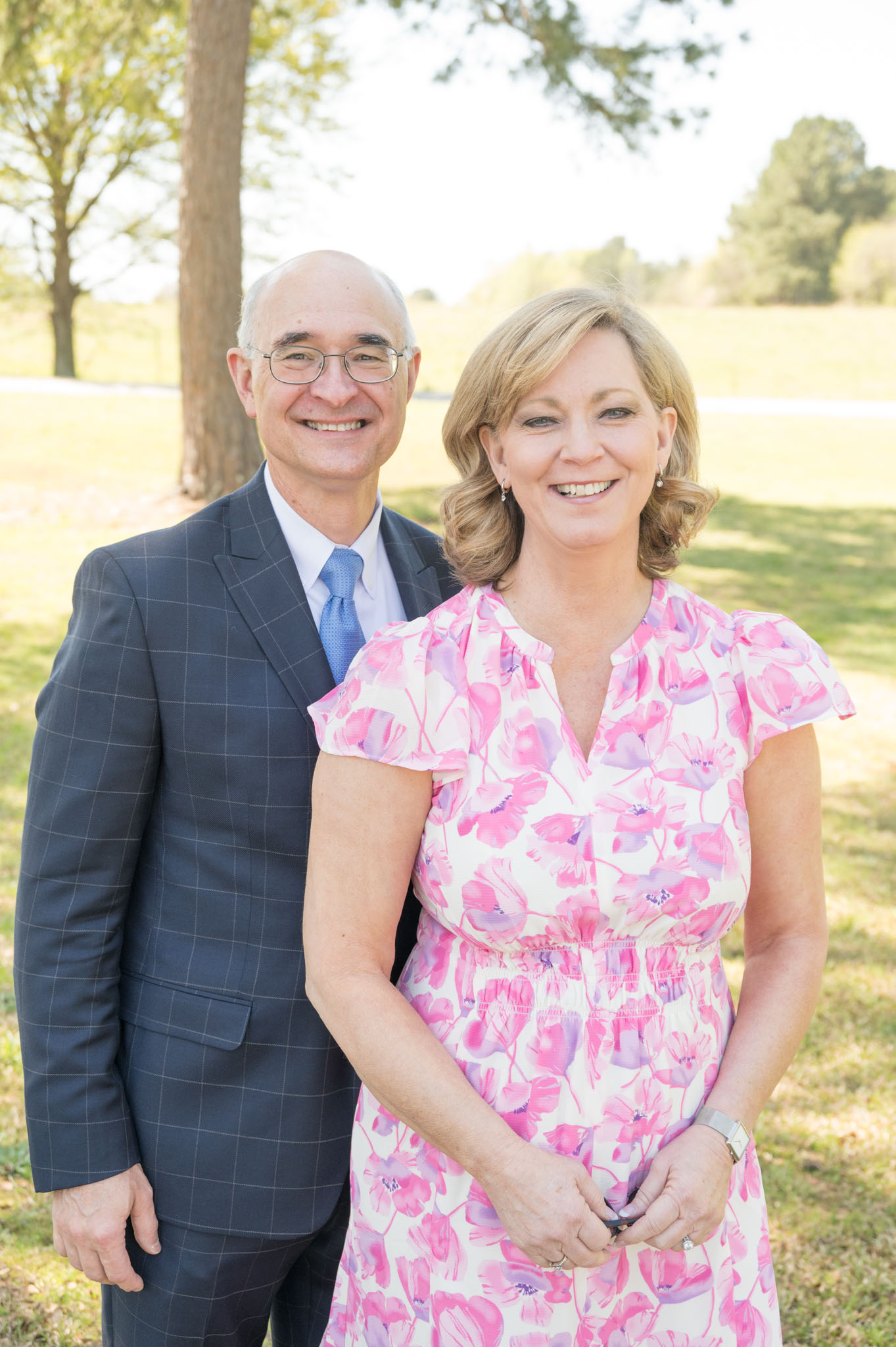 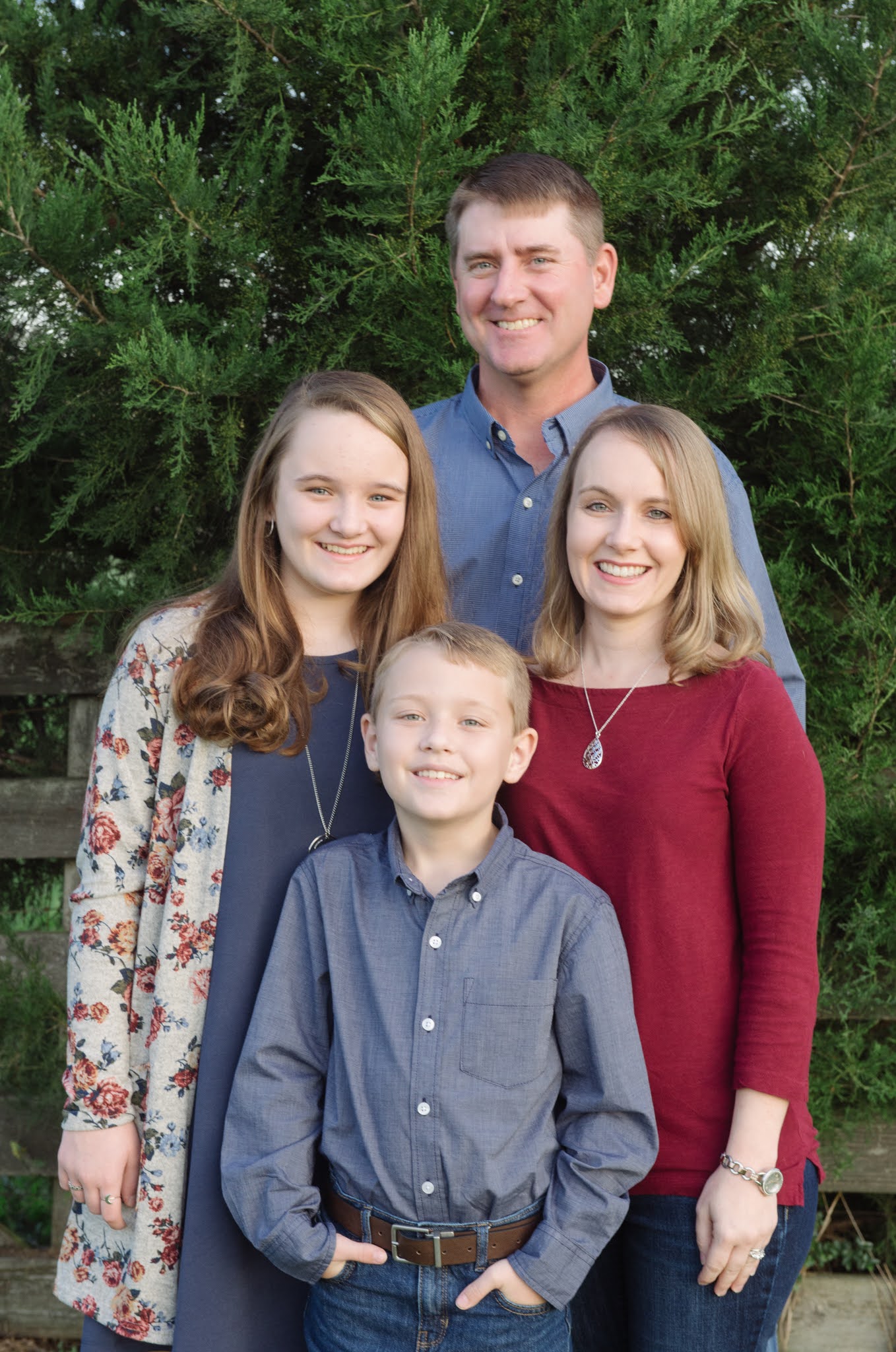 Nina began taking music at the age of 7. She was fortunate enough to live near the church and able to go there every day to practice. Later on, her father purchased a used piano for her and she continued music lessons for 5 years. She moved from Greene County to Oglethorpe County when she was married and joined Salem Church in 1962. In 1963, she was asked to become pianist for the Salem. In 1972, the church purchased its first organ and she was asked to and has been playing it every since. 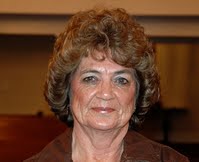